Loving everything @alfamist is doing! Also had the pleasure of seeing him and band live in Prague last Sunday. What a memorable experience!
#technics #turntable #turntables #vinyl #audio #audiophile #record
#audio
Alfa Mist’s “Bring Backs” Blends Jazz with Spoken Word
🍾 celebrating the publication of my my 50th article on www.bertoltpress.com
🎷Starting a jazz collection is easy, but how can you bring diversity to the mix? 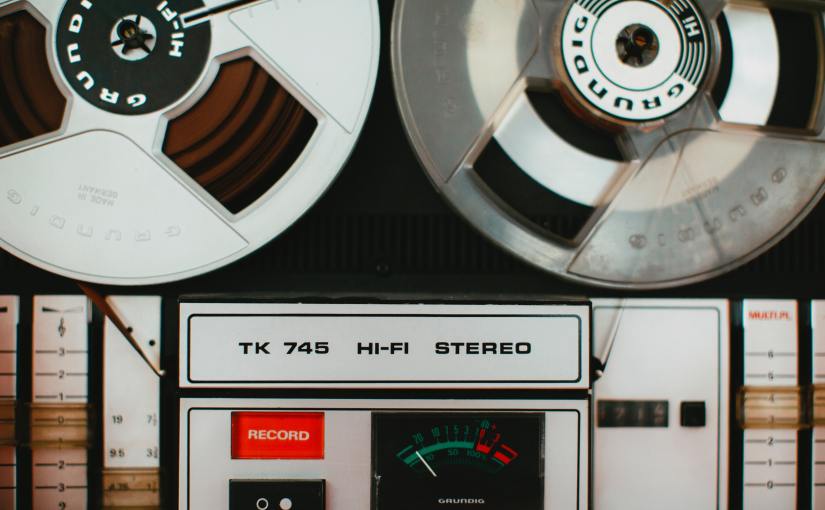 The mono (monaural) vs. stereo (stereophonic or binaural) sound is an important aspect to take into consideration when purchasing a record. But what does it mean and what influence will it have on the music experience?

Let’s start with an example. We’re looking at 2 album covers from the album ‘Help!’ by The Beatles. The one on the left has the indication ‘mono’ and the one on the right says ‘stereo’ (right top corners). You can say that apart from this, the albums are identical. They have a similar cover, and contain the same track-list. So what is the difference?

In short, as a listener, you will notice one main difference while playing both records. Imagine you have your turntable in front of you and you use two speakers for the output. The mono records will output the same audio signals from both speakers. You will not experience a difference in sound from the left or right speaker. Stereo records will split the sound and will output different audio signals from each speaker. For mono, we are using only one channel or signal while stereo, is using two channels. When playing stereo, you can control the balance of each channel and adjust the position of the sound.

Imagine a live concert where each band member is producing its own sound. We will receive the sound from many different angles. Stereo recordings are innovative because they create a similar effect. When playing a stereo recording, you can have a more clear idea of the position of the trumpet player and the sound will be more isolated from the other instruments. you can have, for example, the trumpet coming from the left channel while the drums are coming from the right channel.

Now let’s say you are listening to a live recording or bootleg in stereo. the recording microphones will be placed at different locations. One at the bell of the trumpet, one at the drums, one at the guitar, and one pointed to the audience. At the end of the song, you can clearly hear that the applause is different from the music. The audience will be more surrounding, distant, and blur.

Understanding the music history and the recording technology developments is important to analyse the differences between mono and stereo, it will also help you with your choice of purchase.

It was in the year 1948 when the first albums were up for sale. All these albums were mono and it took another decade before the world was introduced to the sound of stereo. Stereo records offered many new audio benefits but they would not yet exceed mono in terms of popularity and sale. One reason for this is that for playing a stereo record, you need to have certain equipment. Remember, it may seem common now to play stereo but this was in the late 1950s.

After a recording session is finished, the audio mixing process kicks off. During this process, the individual multi-track recordings are mixed into a final mono or stereo sound. This means that even when the recording happens from individual sources, a mono sound can be created. It is up to the artist and record company to decide on the album release. Many albums were released both mono and stereo.

What is better and how will you decide between mono or stereo albums?

It’s a personal preference that may require some research.

We no longer need to be concerned about our installation because most commercially available installations can play both mono and stereo. Artists still release both versions today and this can cause a dilemma for collectors. It is my opinion that you have to research each album before making your choice. There are many forums out there that review the album you want to purchase. Many experts will share their view on what is the better version. Another recommendation is looking at the creative intentions of the artists.

For albums that were originally released before 1958, meaning before the stereo albums were publicly released, it is recommended to purchase the mono version because of its authenticity. These albums will be in there more pure and original form. Many experts may argue this because the original master tapes can be used for stereo reissues.

I can also recommend that albums released in the 1980s and onward are probably better in stereo as studio technology advanced.

When you really can’t make up your mind, there is nothing wrong with buying both versions. Mono and stereo versions are not released as a commercial sale trick, their main purpose is the music experience. When you buy both copies, please make sure to share your personal experience with the rest of the vinyl community!