📌 Introduction To 45 rpm Record Collecting
📌 I have written 3 articles about record sleeve designs. Check them out at www.bertoltpress.com
My music blog turned 2 years this month!
📌New Article - Chris Dave, the recognized drummer who supported amongst other Adele and Justin Bieber, released his self-titled debut album with a large group of experienced musicians called the Drumhedz in 2018. With it, he exhibits things he couldn’t before. The album is a contemporary oeuvre. One in which elements of funk, soul, gospel, R&B, and hip-hop are fused with jazz.
🎬Music Documentaries You Must See to Believe
🎷Spotlight on Coltrane: 5 Diverse Albums 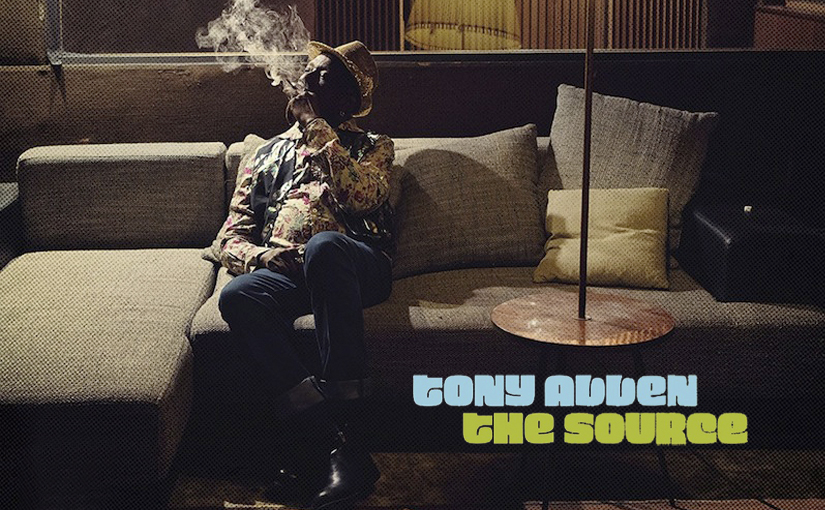 Tony Allen’s 2017 mini-album release A Tribute To Art Blakey & The Jazz Messengers was a unique opportunity to marry his afrobeat rhythms with Art Blakey’s hard bop influences. It also served as a forerunner for his full-length Blue Note debut The Source in which he further explores the relationship between African music and western jazz.

The long-time Fela Kuti drummer found inspiration in Art Blakey’s work. Fusing his afrobeat past with jazz gave him a chance to document his interpretations as a self-thought drummer. In The Source, Tony Allen continues to return to his jazz roots. This time, he explores a wider web of jazz influences. The album includes eleven tracks composed and arranged by Tony Allen and saxophonist Yann Jankielewicz.

Can we consider The Source a jazz album? The record company Blue Note is a landmark for jazz music. But they did not exclusively focus on jazz. They have a rich catalog of African music, often involving afrobeat or percussion rhythms. The album by Solomon Ilori titled African High Life is one example (Blue Note, 1963). Another is Art Blakey’s collaboration with The Afro-Drum Ensemble called The African Beat (Blue Note, 1962).

The Source can be seen as a crossover between Allen’s influential afrobeat past and his interpretation of jazz. Tony Allen recorded jazz-influenced albums on occasion. Apart from his tribute to Art Blakey and The Source, he also recorded the album Rejoice together with Hugh Masekela in 2010 (released in 2020). Blue Note Records also posthumous released the album There Is No End in April 2021. The album intends to be a platform for a new generation of rappers. Tony Allen passed away in 2020 and, although he proved his skills as a drummer, composer, and arranger, he didn’t have a chance to fully unfold his music repertoire with Blue Note Records.

There Is No End: Tony Allen’s Final Drumroll Is a Message For the Next Generation

There Is No End is the album Tony Allen was working on before passing away at the age of 79. His fellow collaborators finished the recording and posthumously released the album on April 30, 2021. … END_OF_DOCUMENT_TOKEN_TO_BE_REPLACED

Afrobeat legend and drummer, Tony Allen, was strongly influenced by the recordings of Art Blakey. For his first release on Blue Note Records, he pays a tribute to one of the greatest hard bop drummers … END_OF_DOCUMENT_TOKEN_TO_BE_REPLACED

Would there be afrobeat without Tony Allen? Tony Allen’s beats and rhythms were, to say it modest, genre-defining. He will always be remembered as the pioneer and co-founder of afrobeat. He was a curious musician … END_OF_DOCUMENT_TOKEN_TO_BE_REPLACED

2 thoughts on “Tony Allen’s The Source – Afrobeat or Jazz?”