Alfa Mist’s “Bring Backs” Blends Jazz with Spoken Word
🍾 celebrating the publication of my my 50th article on www.bertoltpress.com
🎷Starting a jazz collection is easy, but how can you bring diversity to the mix?
🎶 ☕️ Song selection and coffee with @boogie.hops
☕️🎶 Let’s start the day in a good mood and with great music and food!
📌 Introduction To 45 rpm Record Collecting 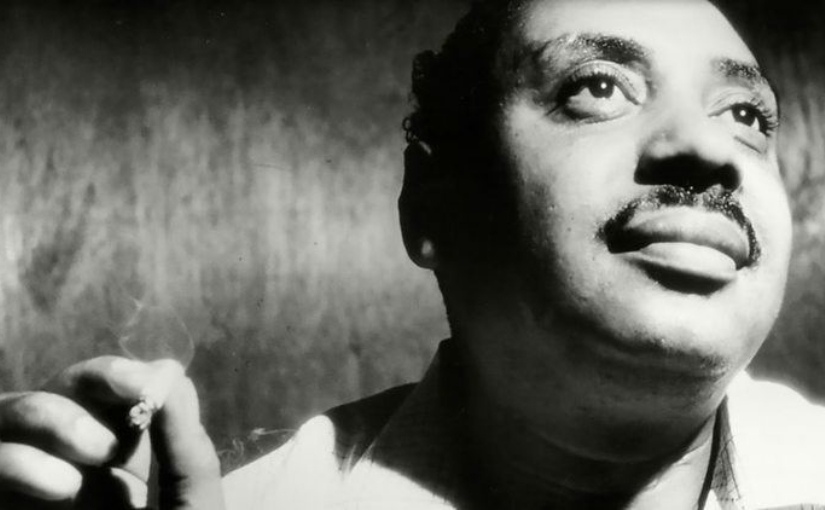 It was the co-founder of Atlantic Records, Ahmet Ertegun, who approached Jesse Stone with the question to write an up-tempo 12-bar blues song for Big Joe Turner. Little did he know that the song to be produced would be listed at number 127 on the Rolling Stone magazine’s list of The 500 Greatest Songs of All Time.

American rhythm-and-blues songwriter, Jesse Albert Stone, started his music career in 1926 when he formed The Blue Serenades. In the late 1930s, Stone would become a bandleader in the Apollo Theatre. There, he gained his credits as a songwriter while working with musicians such as Chick Webb, Louis Jordan, and Jimmie Lunceford. In 1947 he was officially employed by Atlantic Records as a producer and songwriter. Stone would push the direction of the new record label into a more ‘rhythmical’ rhythm-and-blues sound.

The most famous song from his hand is ‘Shake, Rattle, & Roll‘. The original recording of the song was by the American rhythm-and-blues legend, Big Joe Turner, on February 15, 1954. For work relating to Atlantic Records, Stone would use the pseudonym Charles E. Calhoun (as shown on the label below) to avoid copyright conflicts. The song recorded by Joe Turner is referred to as one of the earliest rock-and-roll recordings made. Although the original lyrics of the song would say one thing, their true meaning was different. Certain parts of the song were considered to be sexual, even too vulgar for jukeboxes in cafes. The song had to be cleaned up before recording and radio broadcasting. The original lyrics, as intended by Jesse Stone, were never published or recorded in the studio.

The song was covered by many artists, including Elvis Presley, during the 1950s and 1960s. In the same year of Turner’s recording (1954), Bill Haley And His Comets made their version of the song. Their adaptation was released on Decca Records and the lyrics were even cleaner. For example, the first line of the song “Get outta that bed, wash your face and hands” would be revised to “Get out from that kitchen and rattle those pots and pans“. Although Haley would use the more original lyrics during live performances to acknowledge Turner, Big Joe Turner would use Haley’s version for live TV broadcasts.

One of the versions from my collection is by soul singer Arthur Lee Conley. His version was recorded more than a decade later and the musical development of soul music is clearly present in his recording of the song. The background music and vocals are clearly indicating the late 1960s and the song has a less rock-and-roll feeling. Another great version is the one by Sam Cooke, who brought a more gospel feeling into the song.