#technics #turntable #turntables #vinyl #audio #audiophile #record
#audio
Alfa Mist’s “Bring Backs” Blends Jazz with Spoken Word
🍾 celebrating the publication of my my 50th article on www.bertoltpress.com
🎷Starting a jazz collection is easy, but how can you bring diversity to the mix?
🎶 ☕️ Song selection and coffee with @boogie.hops 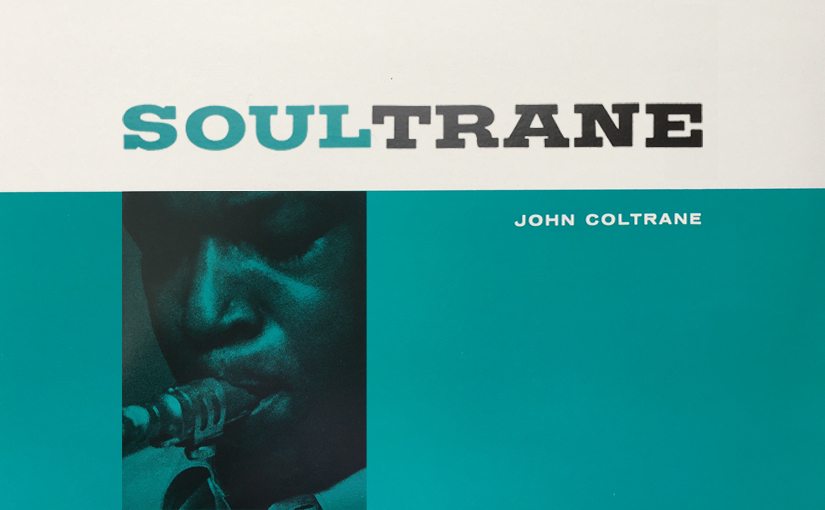 The second half of the nineteen-fifties defined John Coltrane’s career and helped him come into prominence as a musician and arranger. Underlined is the time as a member in Miles Davis’ First Great Quintet and later sextet, and the period working aside Thelonious Monk. Many recordings featuring Trane‘s support on the tenor saxophone got listed as the most acclaimed and influential jazz albums in history.

Coltrane’s legacy before moving to Atlantic Records in 1959 got well documented by Prestige. The record company released a couple of acclaimed studio albums, including Coltrane’s first album as a leader titled Coltrane (Prestige, 1957), and his recording with pianist Red Garland named Soultrane (Prestige, 1958). In 1957, Coltrane also recorded the album Blue Train with the record label Blue Note while he was still under contract with Prestige.

The album Soultrane got described as a demonstration of Coltrane’s late nineteen-fifties “sheet of sound” (Ira Gitler, DownBeat Magazine). The term is dedicated to John Coltrane and represents the unique improvisational style he developed while working with Thelonious Monk. He loosened up the demanding chords and harmonies of hard bop while maintaining loyalty to its traditional values. Coltrane was given the freedom to improvise when playing along with Thelonious Monk and Miles Davis.

“Soultrane” originally refers to a ballad written by pianist Tadd Dameron. The song appears on the studio recording Mating Call (Prestige, 1957), an album featuring Dameron on the piano and Coltrane on the tenor saxophone. However, the song was not added to the track-list of Soultrane. Prestige Records titled the album merely because it plays with the name and could represent a collective work.

The album got recorded together with Red Garland (piano), Paul Chambers (bass), and Art Taylor (drums). The songs featuring on the album are Good Bait (Tadd Dameron, Count Basie), I Want to Talk About You (Billy Eckstine), You Say You Care (Leo Robin, Jule Styne), Theme for Ernie (Fred Lacey), and Russian Lullaby (Irving Berlin).

John Coltrane started his musical journey in 1949 under the spell of Charlie Parker and later Dizzy Gillespie. In 1954, he joined The Miles Davis Quintet where he was encouraged … END_OF_DOCUMENT_TOKEN_TO_BE_REPLACED

World-renowned jazz pianist and composer Duke Ellington regularly partnered with other acclaimed jazz musicians during the early sixties. John Coltrane was no exception. In 1962, the pianist and the tenor … END_OF_DOCUMENT_TOKEN_TO_BE_REPLACED

John Coltrane’s Both Directions at Once: The Lost Album

Another lost John Coltrane recording which recently got discovered is the album titled Both Directions at Once: The Lost Album. The album got recorded on March 6, 1963, in the … END_OF_DOCUMENT_TOKEN_TO_BE_REPLACED